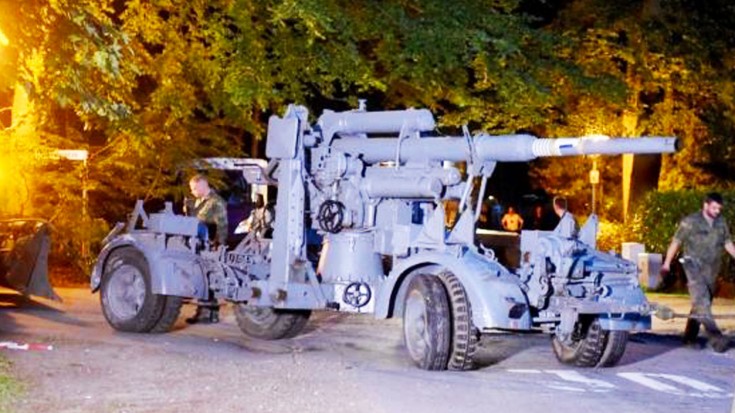 It’s Easy To See That This Man Likes To Collect Things.

Earlier in 2015, German police stormed a mansion in a quiet suburb of Kiel in northern Germany. They got wind that the 78 year old owner of the house was collecting illegal ‘weapons of war’ as well as having Nazi memorabilia which is illegal in Germany unless it’s in a museum. Since his house is not registered as a museum nor does it serve any educational value as is another stipulation, the police stormed his house and found the following things. 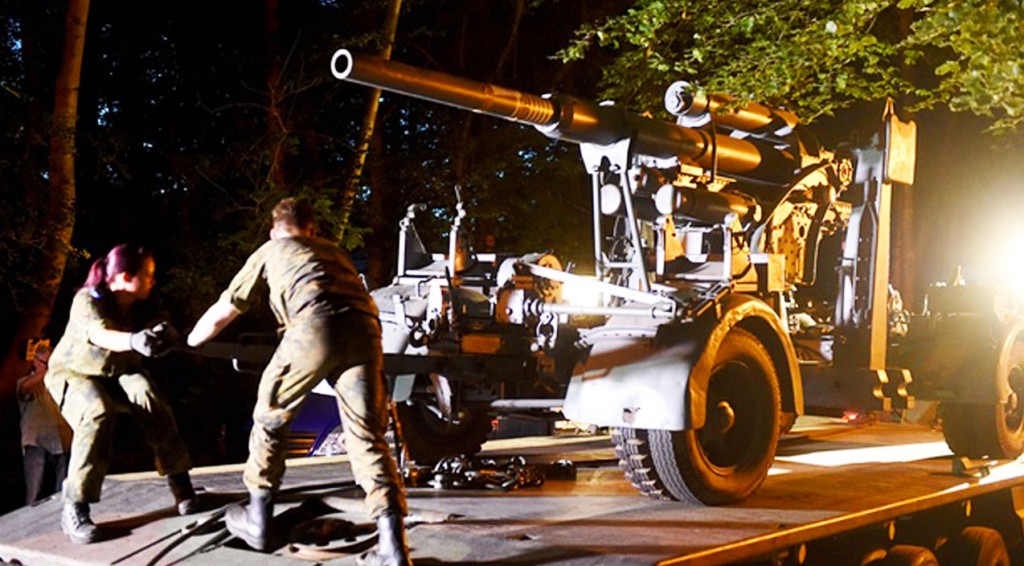 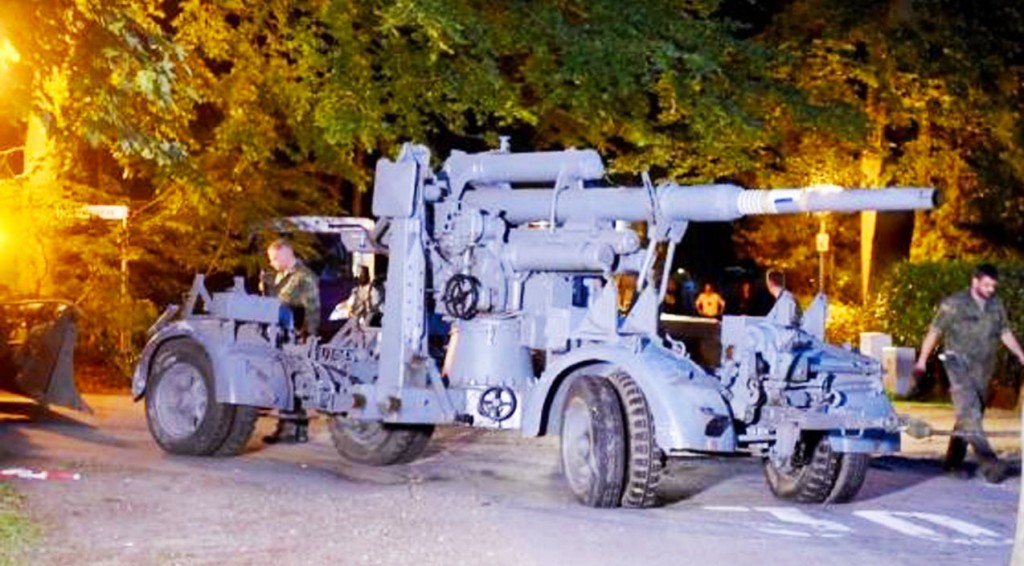 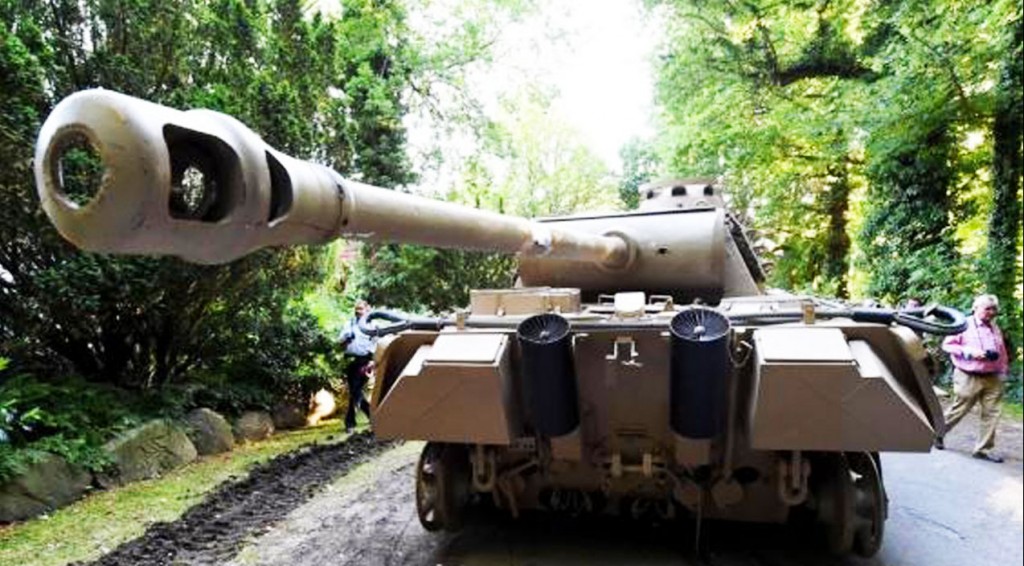 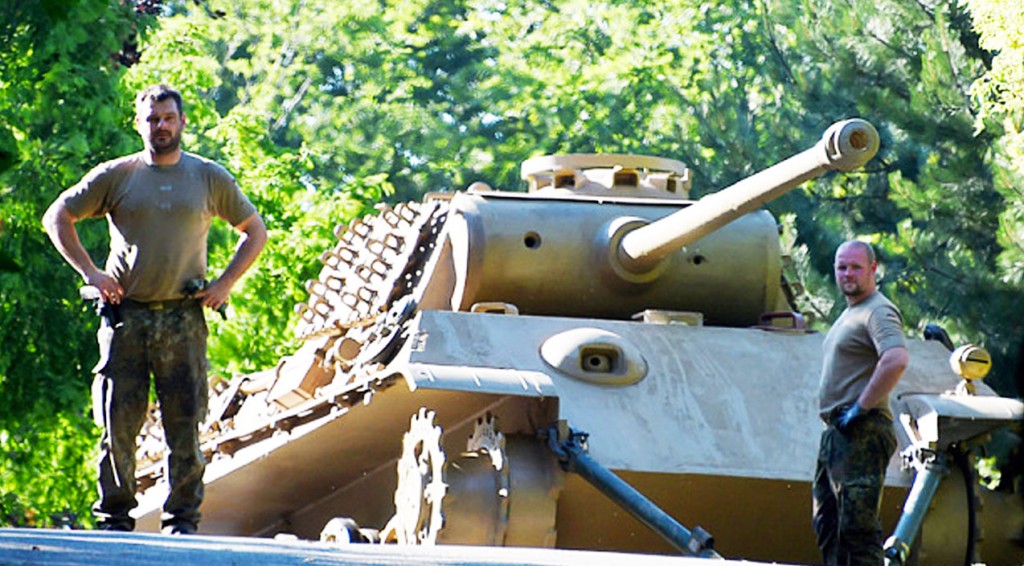 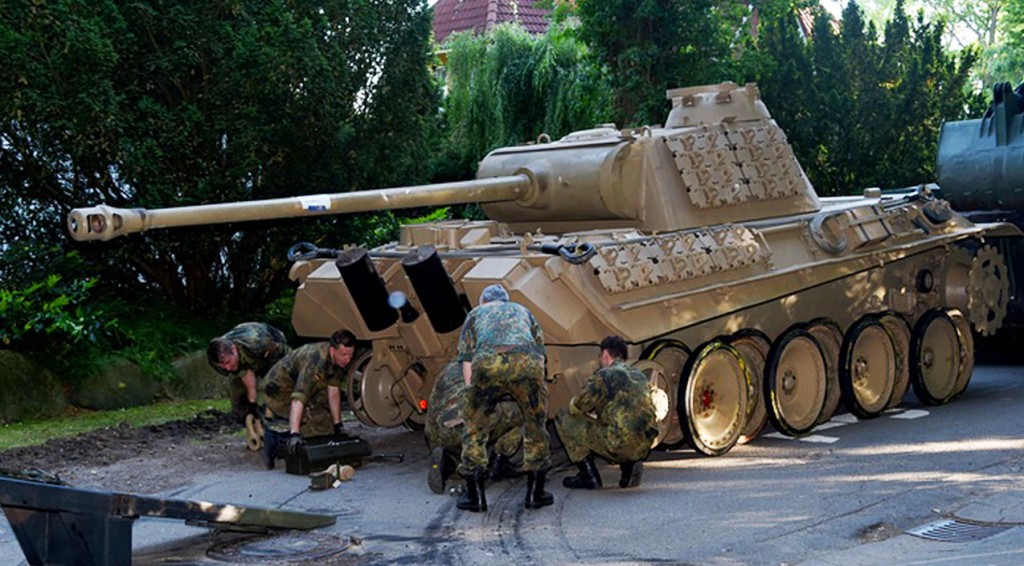 In addition to the flak gun and tank, this collector also had himself a torpedo as well as other small arms. The police are trying to prosecute him for possession of these items, however, his attorney said that his client will stay out of jail since none of the items could fire anymore. For this reason, they are no longer ‘instruments of war’ making his client simply a collector.

Although he’ll be trying to get his collectables back, the police have seized them for the time being. The military was called in to drive out the tank, however, it was no easy task. It took them almost 10 hours to figure out how to take it out of that cellar while trying numerous strategies. They finally ended up building a ramp and pulled it out using another tank.

The kicker to this whole incident is the fact that this gentlemen’s neighbors were well aware of the fact that he had a tank. When the town governor was inquired about the collector, he bluntly said that during a particularly bad winter in the late 70s the owner used his tank to help the town clear up the snow. The town gladly accepted his help.