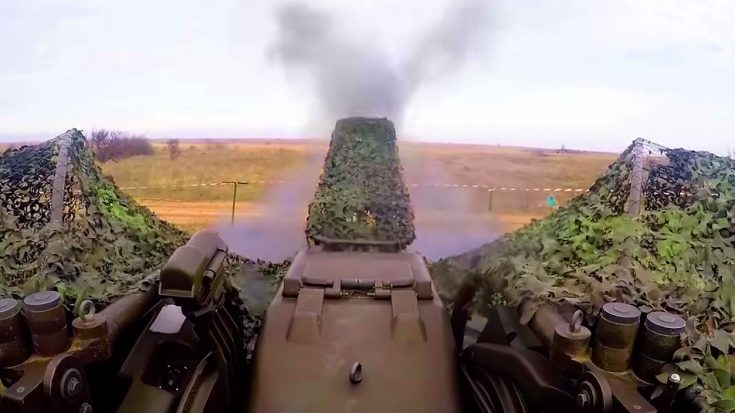 Light Up The Sky.

As Europe prepares for a potential war against its enemies troops are stepping up their game to ensure that they are combat ready. Romania has dispatched 100 air defense specialist units to Poland to undergo advanced anti-air tactics.

“It’s important to Romania to participate to this battlegroup but it’s also very important to the Alliance to enhance this capability, for the battlegroup to have air defence. We have worked before with our Allies but only in Romania, we have never worked abroad.”

In this video, you can see the precision and destructive power of the 205th Air Defense Battalion. A full barrier of anti-aircraft guns launches attacks in this clip to show that they are prepared for any assault headed their way.