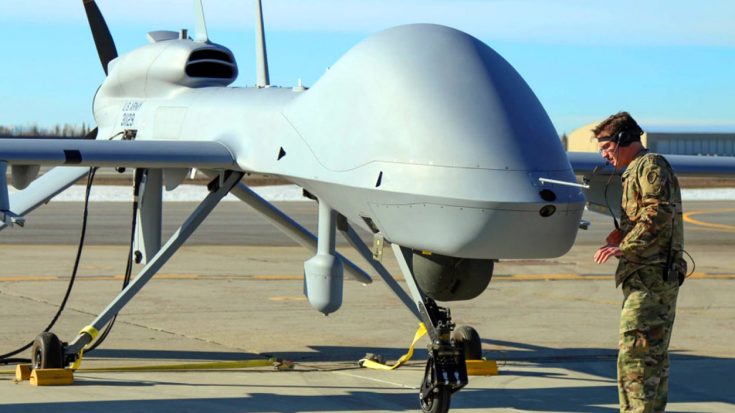 The United States has been intensifying support for South Korea as tensions increase against North Korea and China. As North Korea continues to test nuclear weapons the United States has begun to provide defensive aid such as F-16 fighters and Terminal High Altitude Area Defense (THAAD) systems. Now the US Air Force is going to provide another means of help to South Korea, combat drones.

“In the case of a war on the Korean Peninsula, the unmanned aircraft could infiltrate into the skies of North Korea and make a precision strike on the war command and other major military facilities.”

It is not yet known how many Grey Eagle drones will be sent by the United States Air Force or when they will arrive. South Korea is still in a volatile state after the recent impeachment of their President. Airirang News provides more information on the new Grey Eagle drones in South Korea in the following clip.