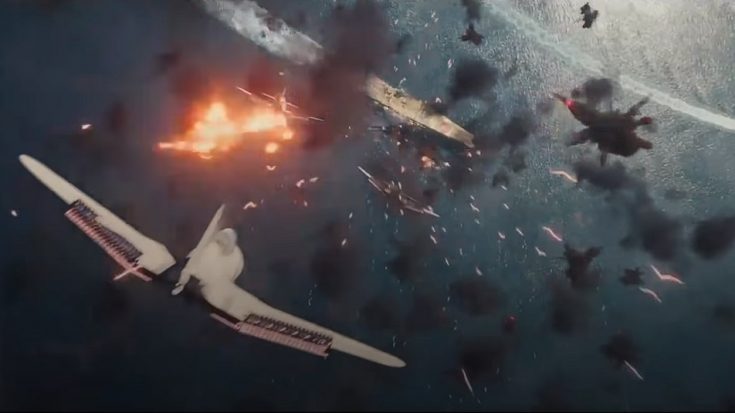 A Bit of Hollywood Magic

Midway did not disappoint with its portrayal of combat, especially in the special effects department. Special effects that look as good as this does not come cheap.

Three years after its release, it’s still one of the most expensive independent films of all time with a budget of $100 million. Of course, not all of that was used in special effects. Woody Harrelson and Patrick Wilson are two of the biggest names in this movie.

This movie did not receive a lot of good reviews upon release. However, it was praised by some combat veterans and historians for being more accurate than earlier movies despite having “Hollywood aspects”.