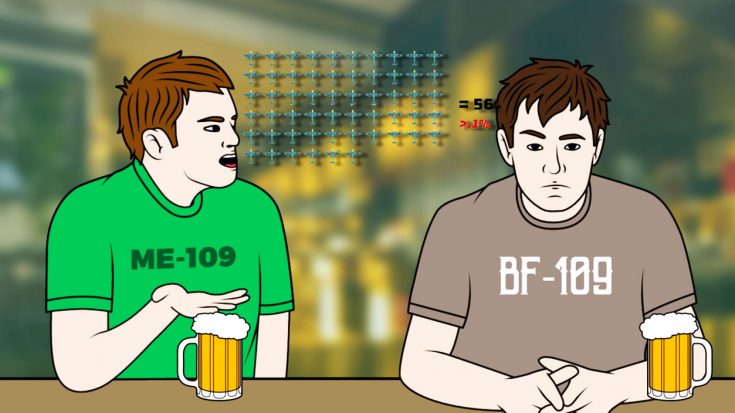 The Bf-109 is the German equivalent of the British Spitfire or the United States’ P-51 Mustang. It was their main fighter although they had many and it was produced throughout the war. Over the course of that time, this aircraft was constantly improved upon and in the end shot down more aircraft than any other fighter built by other nations.

Because of its fame in the sky, we put together a short animation cataloging 10 really interesting facts about this aircraft. We hit the books and dug up some really neat features of this plane so we hope you take something away from this.

And please let us know how we did and if you want to see a similar video of another aircraft. Drop us a line in the comment section of Facebook so we can poll everybody and decide on the next one.