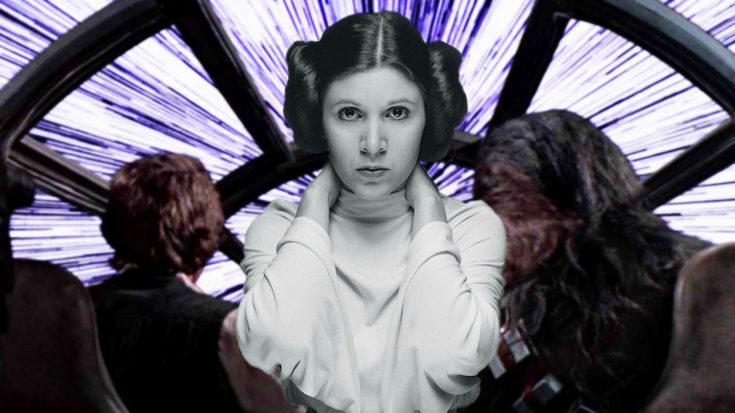 Just As Things Were Looking Up.

It is with a heavy hearts that we say that Carrie Fisher passed away this morning at 8:55 PST, just two days after Christmas.

The beloved Star Wars actress was in the middle of reviving her career on screen, shooting two movies back to back.

With Star Wars being rebooted and working on the second film, she was back to the place that started it all. Everyone who grew up on the franchise was desperately looking for Princes Leia to come back and there she was, as bright as ever.

“She was loved by the world and she will be missed profoundly. Our entire family thanks you for your thoughts and prayers.”-Family Spokesperson.

Acting brilliantly in The Force Awakens, she just finished her work on the second one called Star Wars: Episode VIII which is in post-production. Like before, people couldn’t wait to see where her story goes.

What makes this even more tragic are the circumstances leading up to her death, however.

She suffered a stroke on Friday, December 23rd while on a flight and was taken to the hospital after landing. The Associated Press reported over the weekend that she was in stable condition, which is the best news a family can get in a time like this.

See Next: How These WWII Warbirds Shaped The World Of Star Wars