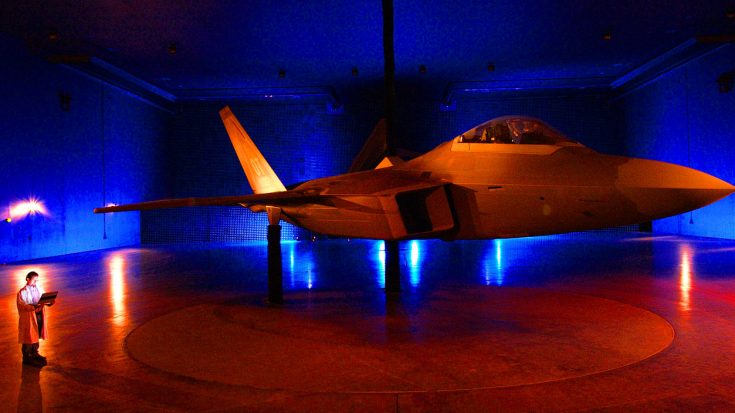 Recently the United States submitted a report which mentions the lapse in American air superiority and how the key to victory is the Lockheed-Martin F-22 Raptor. The issue was discussed hotly as a study emerged focused on restarting production of the F-22. The results have been submitted and the final word was has been given by the House Armed Services Committee, the F-22 will not restart production lines.

What it boils down to is that renewing production of the F-22 Raptor would simply be too expensive to justify. The decision comes as a harsh blow to supporters of the F-22, which many consider the best fighter jet in the skies.

“The startup costs are significant and very expensive. The chief has assigned a fighter roadmap. Our plan is to put any resources we have into that roadmap and not into restarting a line from an older aircraft.”

Restarting the production lines would cost an estimated $50 billion and over $40 to purchase aircraft which have a price tag of over $200 million each. The F-35 program continues ahead despite being far more expensive than the renewal of the F-22. They gave it a shot but at this point, it looks like fans of the F-22 Raptor can stop holding their breath for its return.