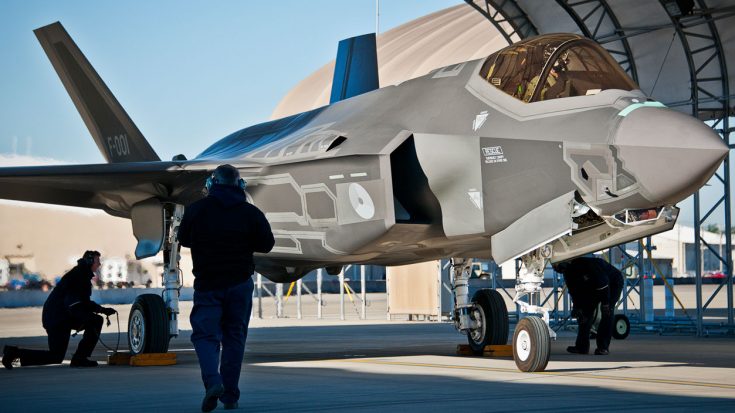 After a lengthy development period, the United States Air Force finally declared the F-35 fighter jet to be combat-ready. Lockheed-Martin’s $1.5 trillion development program has met with heavy criticisms, delays and system errors. When it seemed like all is going according to plan the discovery if a fatal flaw has grounded the F-35. The latest issue plaguing the F-35 is actually a wiring malfunction as well as a faulty coolant tube insulation.

Problematic coolant lines have been discovered in 57 of the 108 F-35 units in service. The “peeling and crumbling” of insulation tubes leads to an excessive residue buildup within fuel tanks and destabilize the aircraft. While the US Air Force places a temporary pause on the F-35 it does raise more questions on safety. Should the Air Force fix these flaws or should it stay down for good? Additional commentary on the grounding of the F-35 can be wochit News.