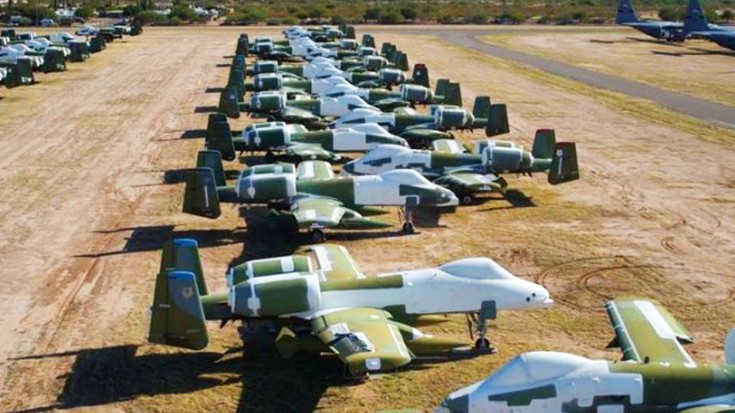 The Wait Is Finally Over!

Ever since the last budget talks, the Department of Defense has been trying to cut out as much “fat” in order to conserve spending. The controversial topic of these talks for years has been the fact that the “fat” did not include spending  $1.3 TRILLION dollars on the repeatedly flawed F-35 program.

Instead, the Air Force put the A-10 Thunderbolt IIs on the chopping block, deeming them outdated. Popular opinion has always been in favor of the Warthogs, but more importantly, the soldiers on the ground. Congress agreed with that wholeheartedly.

“We’re also investing to maintain more of our 4th-generation fighter and attack jets than we previously planned — including the A-10, which has been devastating ISIL from the air. The budget defers the A-10’s final retirement until 2022.”- Defense Secretary Ash Carter

Built in the 70s, these planes were specifically made for one purpose. To provide close air support (CAS), which they’ve done extremely well over their service life. F-35s do not posses the same ability to do the job equally well, so the debates were heated.

Defense Secretary Ash Carter finally announced that the A-10s will not be retired until 2022.  The criteria for the verdict was simple. Although slow, older and expensive to maintain, A-10s basically wreck havoc where they need to.

Can you believe the government actually did the right thing?