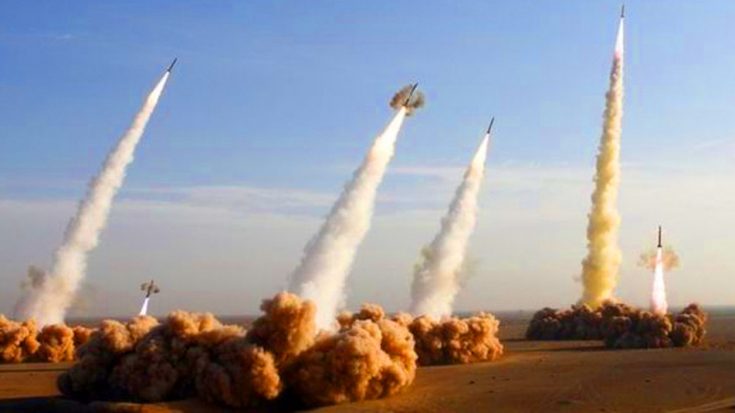 The nation of Iran recently confirmed that they had completed a testing procedure involving ballistic missiles. The medium-range missiles were fired from the city of Semnan and traveled 600 miles before detonation. The White House offered a harsh response to the missile tests that are that were in violation of agreement from the United Nations.

“As of today, we are officially putting Iran on notice. The Obama administration failed to respond adequately to Iran’s malign actions.”

Iran rejected the accusations of violating any agreements set by the United Nations, claiming that these missiles were not armed with nuclear warheads.

“The recent test was in line with our plans and we will not allow foreigners to interfere in our defense affairs. The test did not violate the nuclear deal or (U.N.) Resolution 2231.”

Tensions between the United States and Iran are shaky at best and the missile tests aren’t improving this situation. Iran has been put “on notice” but the White House has yet to elaborate on what that may result in. Statements issues from the Pentagon can be viewed in the following video clip.