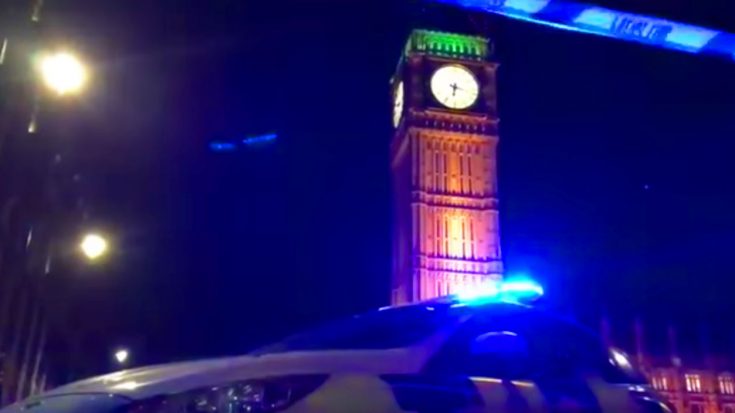 Recently while the Parliment of the United Kingdom was locked in a heated discussion about the use of the Trident Missiles, another bomb caused a stir nearby. A WWII-era bomb from the Battle of Britain was discovered in the Thames river promoting the area to be evacuated.

The undetonated bomb has been in the Victoria embankment for decades but the Royal Navy and Metropolitan Police weren’t taking any chances. A mass evacuation of the area was called and barricaded off for several hours while bomb squads undertook the deadly of removing the bomb.

“The Waterloo and Westminster bridges were forced to shut for several hours, Westminster underground station closed and river traffic halted after the device was dredged up near the Victoria Embankment.”

It is not uncommon to discover undetonated bombs across Europe and areas of the Pacific were where WWII saw intense combat. The Battle of Britain saw months of continuous bombing so it makes sense that there would be a few bombs that missed their mark and ended up in the Thames. Areas were blockaded until 3:00 AM when the bomb crews successfully removed the munitions to a safe area. Film from the incident is seen in the link below.