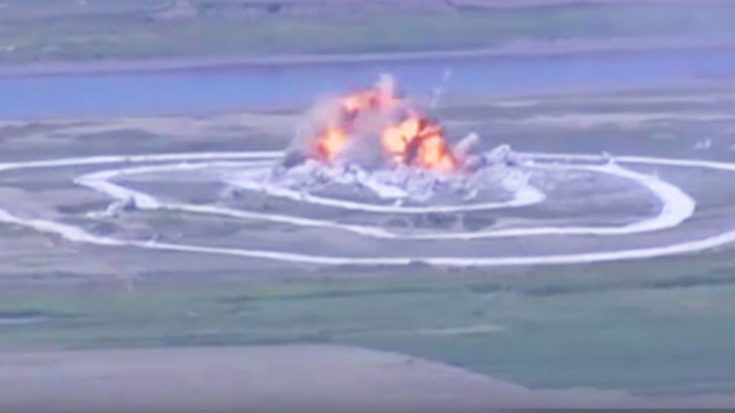 Tensions have been escalating in East Asia as North Korea continues to push their weapons program forward. Just days after a United States Navy carrier fleet passed through nearby waters, North Korea debuted a new weapon and anti-ship missile.

“If the U.S. were to pre-emptively strike North Korea, it would use aircraft and vessels. And in these last series of tests, North Korea is showing they can deter those strikes.”

North Korea’s ballistic missile tests have been anything other than impressive but these new munitions are a step up. Although American ships are out of the picture after angering Kim Jong Un, South Korea is still at risk. Officials in South Korea made the decision not to play an American Thermal High Altitude Area Defense (THAAD) system making their Navy much more vulnerable to attack.

Kim Jon Un was present for the first display of this anti-ship missile before an audience of North Korean military officials. A mock ship display was set up as a target for their fighter jets to deploy these new bombs. Check out the newly released footage in the link below.