One Man’s Trash: The Soviets Treasured The Airacobras 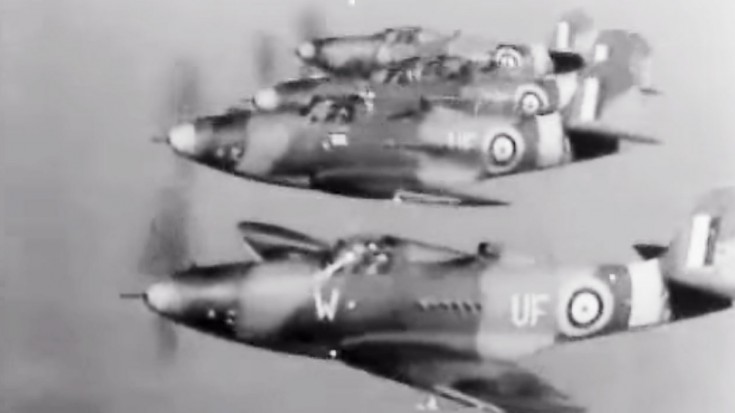 Bell’s P-39 Airacobra was an American designed and manufactured single-seat fighter plane. Used by most Allied air forces, it was the most innovative plane at the beginning of World War II. With its tricycle designed landing gear and center installed engine, it was the most advanced aircraft at the time, but because of its engine placement, did not have turbo-chargers. As this was important for high altitude performance, they were eventually passed over to the U.S.S.R. where they were used for ground support.

Replaced by the faster and more innovative Mustangs, Thunderbolts and Corsairs, the Airacobras were passed on to the Red Air Force, where they served exceptionally well.

Performing best in low altitudes, the Airacobra’s sturdy construction and good firepower made it perfect for combat in the Russian Front. They were most often used for ground support, strafing in front of troops and clearing the way for attacks. They also developed a reputation of being ‘tank busters,’ but that fact has been a heated topic of debate over the past decades. These warbirds have also created a number of aces as well,  Grigoriy Rechkalov himself racking up 56 air victories during World War II. The pilots of these warbirds were capable of taking down German Ju 87s and even mid-war Bf 109s, making the Airacobras quite the opponent in Soviet skies.