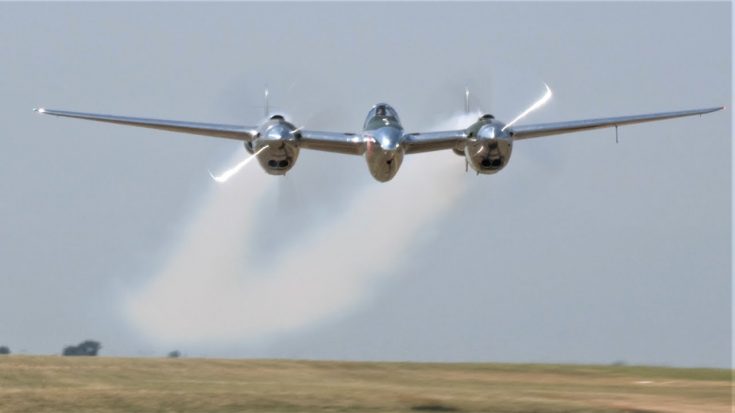 The Antidotum Airshow at Leszno saw multiple WWII-era aircraft perform very low flybys over the cameras. Co-starring in the clips were the Flying Bulls’ P-38, P-51D, T-28B, and B-25J.

Two warbirds were the clear favorites from this star-studded roster – the Lightning and the Mustang.

The Flying Bulls’ P-38 is the only one of its kind in Europe. Many warbird enthusiasts today claim that this P-38 is one of the most beautiful and well-maintained Lightnings in the world.

On the other hand, their P-51 Mustang was once owned by the famous ace aviator and test pilot Bob Hoover. The aircraft was used in the “Red Tails” movie, in TV commercials, and in several airshows.

Today, these two aircraft are one of the Flying Bulls’ most prized possessions. Which aircraft was your favorite out of the four?