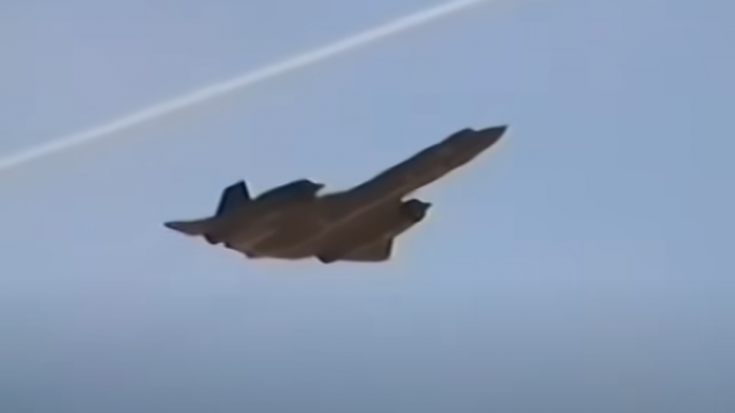 The Blackbird’s timeless design was on full display during the Golden Air Tattoo in 1997. It did two super low passes above Nellis Air Force Base with roaring afterburners that could be heard on the ground.

YouTube user Ed Wamser claimed that he was present at the show. According to him, the pilot also circled around behind the crowd to make another pass. The aircraft came in from the hangars and suddenly activated its afterburners which made everybody jump from surprise. Safe to say, the crowd got their money’s worth with this aerial display of the Blackbird.

Check out how loud the Blackbird gets in the video uploaded by GMAP below.