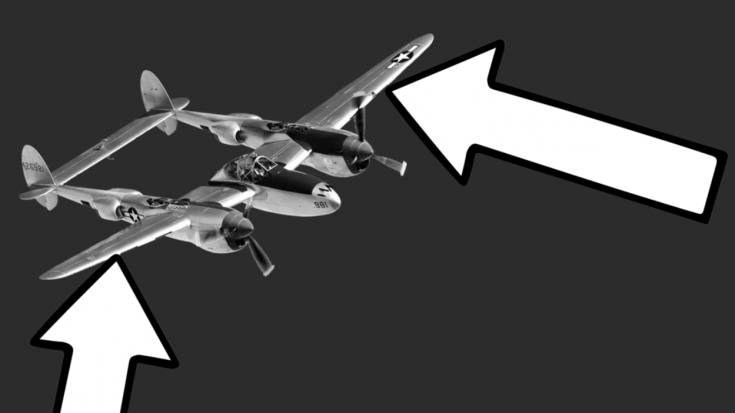 The P-38 Lightning will always be one of the most prominent fighters in WWII however, it was not without problems. Introduced in 1940, the P-38 was able to climb 3,000 feet in a minute and reach speeds of 400 mph. Those high speeds proved to be problematic when P-38s suddenly fell from the sky.

Lockheed engineer Kelly Johnson took it upon himself to find the flaw in the Lightning’s design. Johnson’s discovery that as a P-38 reaches Mach 1 it is no longer able to generate lift. To correct this issue Kelly chose to install dive flaps on the plane and as a result increasing stability.

“Imperious, passionate, and demanding, Johnson was just as likely to deliver a kick to someone’s pants as a compliment to his face. In the pursuit of breakthrough designs, he tolerated errors—with the caveat that they were made just once. He asked only for hard work, good communication, and unwavering honesty. Despite his volatile approach, Johnson earned unparalleled loyalty from his highly skilled team.”

With the changes in place, the P-38 went on to help American pilots win World War II. Kelly Johnson’s alma mater the University of Michigan has prepared a video on his work and how it led American aviation into the Jet Age.