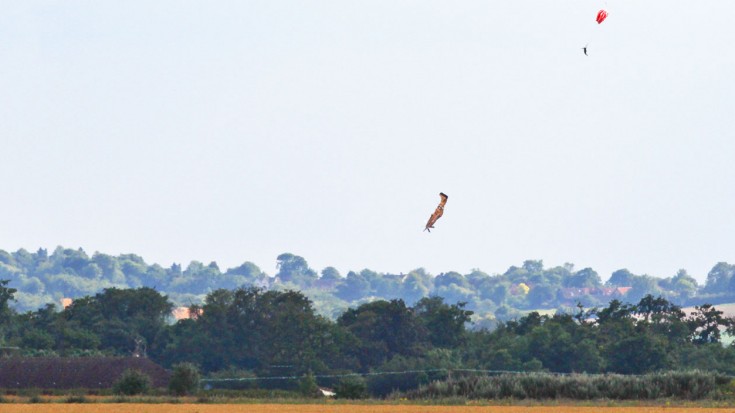 Well That’s Unfortunate For The Plane, But Luckily The Pilot Made It!

Back in 2011 during the Flying Legends air show, the conclusion was more than climactic to say the least. As always, the show was going to come to a close with “The Balbo.” What happened next nobody expected.

This giant formation is the trademark ending of this show, this time consisting of 27 warbirds. The original name was derived from Italian aviator Italo Balbo who led the first formation transatlantic crossing. It’s spectacular to say the least, but that year it did not go as planned. 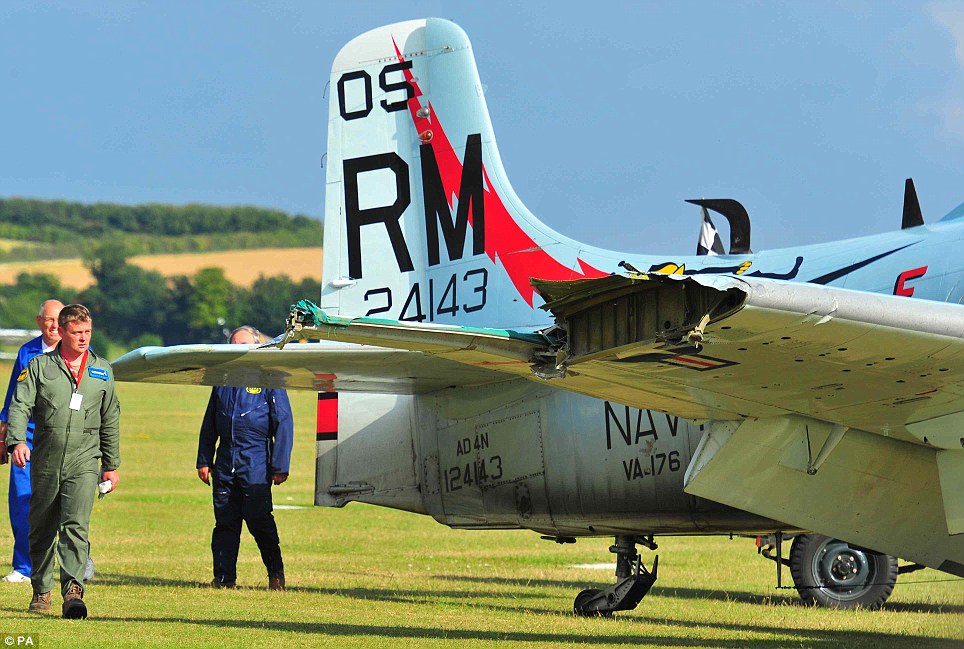 A P-51 Mustang by the name of Big Beautiful Doll was breaking from the formation when an A-1 Skyraider pulled up behind her and clipped her with its wing. The Skyraider lost a part of a wing which you can see in the picture above, but managed to land safely. The P-51 did not share the same fate however.

Piloted by Rob Davies, the P-51 plunged down but for a bit managed to level off. After a few seconds however it took another dive, this time for good. Davies managed to exit the plane and pull his chord about 500 ft. from the ground and landed safely. No one was hurt during the crash.

The loss of P-51 Big Beautiful Doll at Flying Legends 2011. from David Taylor on Vimeo.