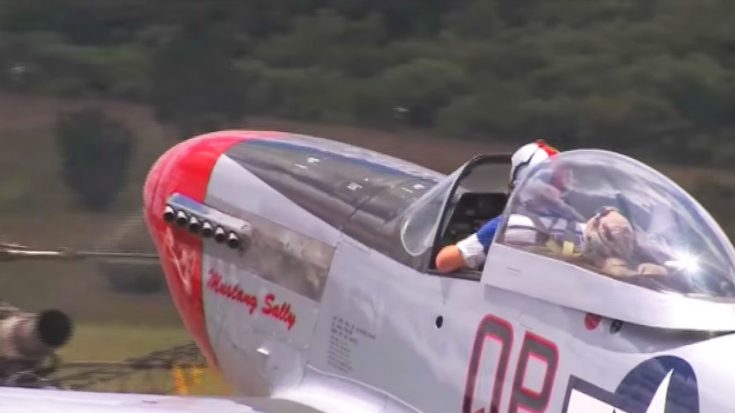 While not everyone can easily remember the various aircraft during the World War II, the P-51D Mustang is undeniably one of the most unforgettable planes. Though its popularity is mostly based on its superior performance in air combat, just as famous is the British-designed Rolls-Royce Merlin engine. The success of this great warbird was attributed to the improvement brought about by the Merlin.

It has been reported that because of the Rolls-Royce Merlin Engine, the Mustang was able to have a maximum speed of 432 miles per hour. Even with other variations, the one considered to be the ultimate Mustang is the P-51D. It was built with the use of technology which was ahead of its time.