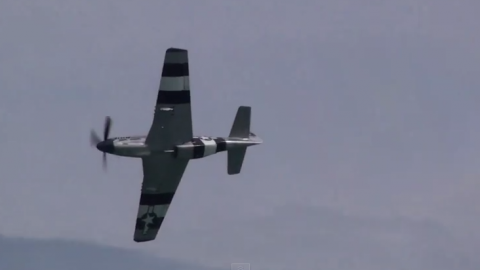 Two Of The Best Aircraft Produced In World War 2

In any theater in the World War 2, invasion was only possible after establishing air superiority and this can be done with nothing less than the most powerful aircraft. When the Royal Air Force (RAF) realized that their losses were great during daylight attacks, they turned to night bombing. The earlier version of P-51 Mustangs contained Allison engine which made it fast but still allowed it to perform best in low altitudes only. It was eventually used as a low level reconnaissance since during the war in Europe, air combat happened in higher altitudes.