Pawn Stars: WWII Tank Goes Up For Sale, But First They Blow Stuff Up 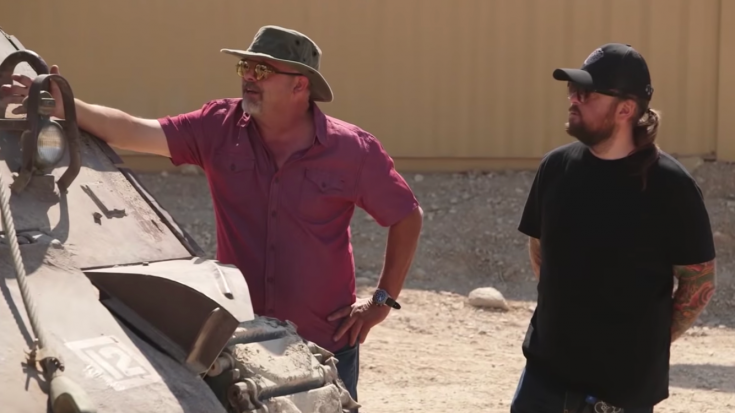 In a 2020 episode of the TV series Pawn Stars, the team took a trip to the desert to take a look at an authentic Sherman Tank which was apparently used during World War II in Iwo Jima. Manufactured in 1942 and with a built-in flamethrower system, it has a rich history and so obviously, the owner isn’t going to sell cheap. What’s more, they got to drive it and fire it.

Named after the American Civil War General William Tecumseh Sherman, the M4 Sherman was heavily used during WWII. It was fairly cheap to produce and was highly reliable. Thus, it was manufactured in large numbers.