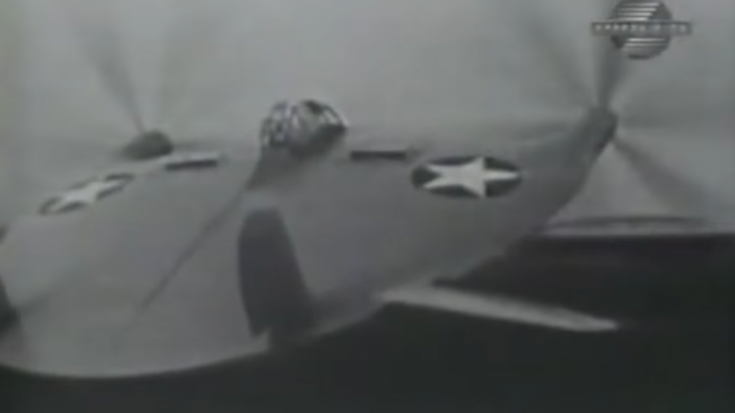 Necessity is the mother of invention and there’s no bigger proof of this than during World War II when both sides were in a desperate bid for victory.

Under normal circumstances, some of these most likely will not even see the light of day but during the war, everyone needed to one-up their opponent and this resulted in pretty interesting aircraft designs – from spotter planes to those fitted with metal hoops. On paper, they have potential but actually flying them was an entirely different story.

This video looks at five weird aircraft in World War II and their fascinating features.