Pilot Comes Straight At Cameraman And Forces Him To Duck 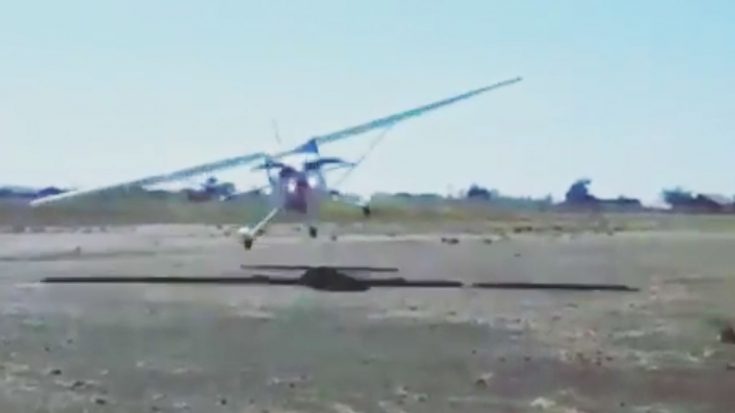 Although we like to focus on warbirds and military aviation in general, once in a while we come across so profoundly stupid we just have to show you folks. Such is the case with this video. We honestly hate to judge and don’t like calling people names, but man oh man, how dumb can you be.

This video comes to us from Brazil (most likely) and we know that because one of us here speaks a lick of Portuguese. Either way, it’s definitely a country or county where rules are most likely non-existent. When you see that aircraft approaching from afar you’ll already think it’s way too low for comfort and then it gets even lower. So much so in fact, that if the cameraman didn’t duck he would have most likely been decapitated. Also, at that altitude, the plane could have crashed too if it hit 170 pounds or so of stupid.

Enjoy the clip and remember, don’t try this at home.