Plane Struggles To Climb After Take Off 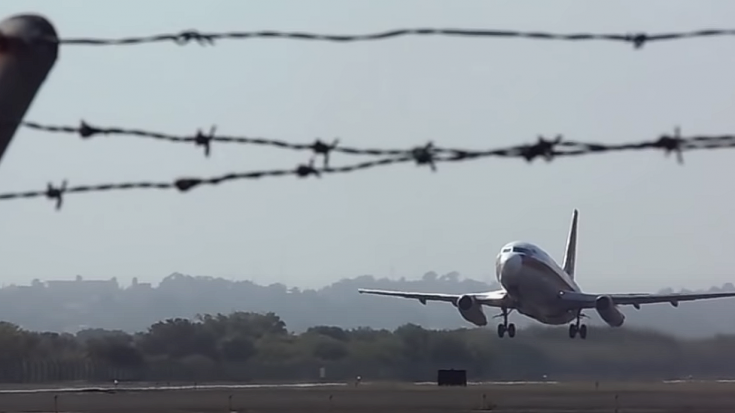 For some, looking at this cargo plane take-off might seem as though it failed. You might even think that this is a case of an insufficient runway. You’re definitely reaching if you think the pilot was drunk – according to one YouTube comment.

What really happened, says the uploader, is actually fairly normal. First of all, the cargo plane was empty, and the crew did this for a reason. Apparently, this particular maneuver is performed to gain speed to gain height quickly. Additionally, the extra speed makes it so that the plane doesn’t stall during the ascent.

Whatever the real reason is, the plane still took off relatively well so we can’t really blame the crew for this one.