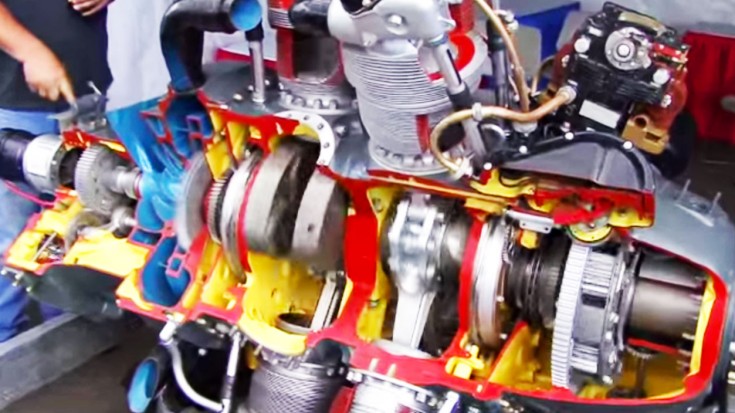 This Engine Was Invented In The 1930s And Is Pure Engineering Bliss!

The R-2800 Double Wasp is an American made, 18-cylinder radial engine which was the most powerful engine of its type in the world during that time. Designed in early 1930s and first tested in 1937, it is still considered one of the best piston engines ever designed. Arriving right before World War II, the original 2,000 horsepower it generated made it ideal for placement in war planes.

Most notably, these engines were used in these World War II planes:

These great engines were equipped on over 30 different aircraft during their production. In a span of almost 20 years, Pratt & Whitney rolled out over 125,000 of these monsters in different variants. As these engines were improved over the years, they did not lose their integrity however. Unlike other engines of that type, the Pratt & Whitney had a very extensive lifespan. Though some of them restored, many of the airshow aircraft from that era are still flying with the original R-2800s. After almost 75 years, that’s quite a feat.