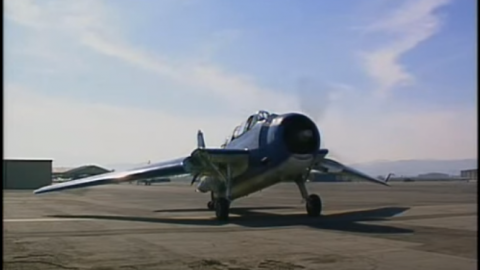 The TBM designation for the Grumman TBF Avenger is given to those which have been manufactured and built by General Motors. There’s a total of more than 9,800 of this torpedo bomber built and it first participated during the Battle of Midway in the Pacific Theater of World War 2.

While the Douglas Devastator had been “state of the art” when it was introduced in 1935, by 1939, the US Navy determined that it needed a more potent torpedo bomber, one with greater range, larger payload, faster speed, and tougher resistance to battle damage.

The General Motors eventually joined the production effort since Grumman plants were focusing on the F6F Hellcat. After allowing use of its 5 factories, the Avengers manufactured by GM were called TBM. It had the reputation of being one of the greatest torpedo bombers during World War 2 but it was heavily modified post-war era and remained in service until its retirement in the 1960s.