The President Puts An End To Air Force One 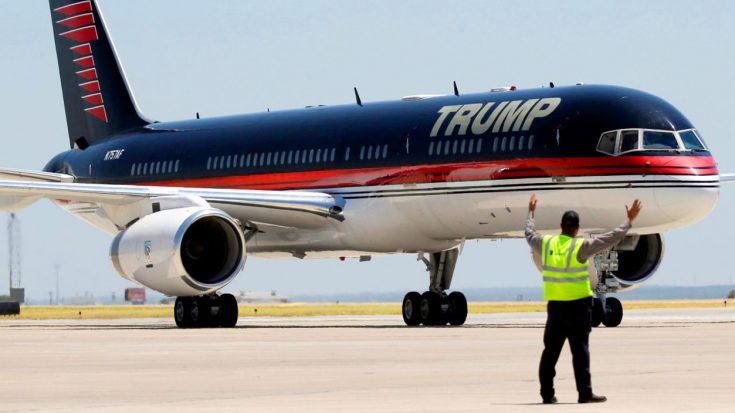 Being President of the United States is a requires a bit of travel and that’s where Air Force One comes in. For the first time ever we have President-Elect who already has a personal jet and insists on using it. Boeing is also under contract to create a new Air Force One for future use and President-Elect Donald Trump has been quite critical of the program.

Boeing is building a brand new 747 Air Force One for future presidents, but costs are out of control, more than $4 billion. Cancel order!

President-Elect Donald Trump currently flies in a luxurious 1991 Boeing 757 often called Trump Force One. This $100 million jet has been outfitted with fine leather seats, several 52-inch flatscreens and just about everything is gold-plated down to the seatbelt buckles.

The current Air Force One is a highly-modified 1986 Boeing 747-200B, which is longer, slightly faster and has a longer travel range. Trump Force One has an hourly operational cost of about $8,000 per hour as opposed to Air Force One’s cost of nearly $180,000 per hour. 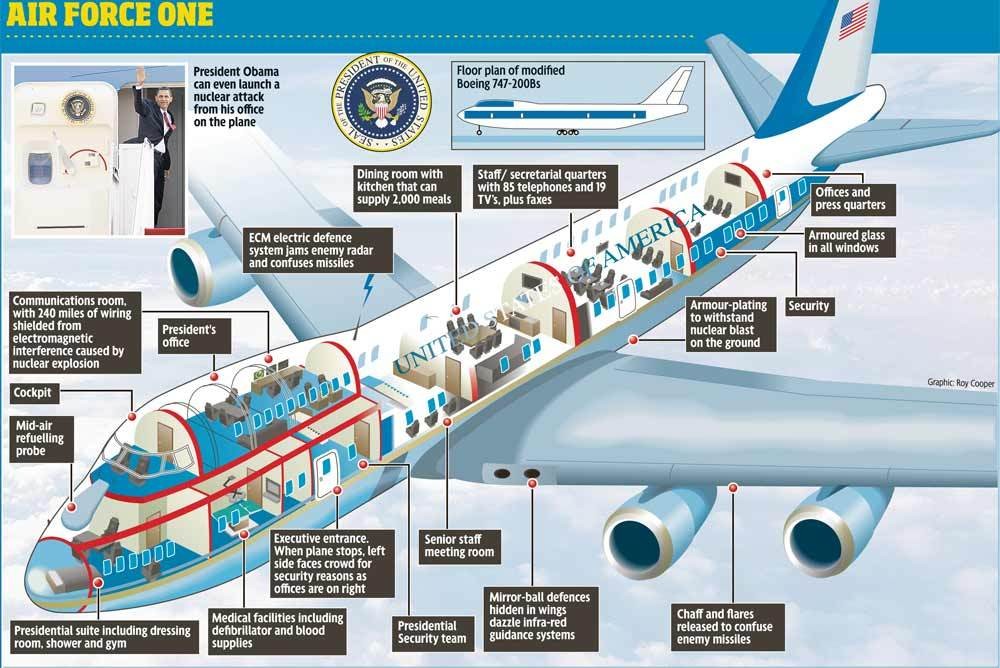 His intention to save the American taxpayers a few bucks is noble, but flying in his personal jet comes with a few risks. Air Force One is more than just taking the President from Point A to Point B, it is a fully functional flying White House.

“There is a hospital onboard, electronic countermeasures and heavy shielding to afford protection in the event of an electromagnetic pulse during a nuclear attack.”

By switching planes you sacrifice comfort for security. If the President has to fly over a hostile territory, Trump Force One isn’t exactly equipped to take a hit from a high-powered anti-air weapon. Boeing insists that they are under $170 million contract to research technologies for a new Air Force One so the $4 billion number seems to be an exaggeration.

At 30 years old Air Force One is getting up in there in age as well as costs. The new Air Force One more than likely won’t be ready for a number of years could provide additional security as well as cutting maintenance costs. President-elect Trump is taking a stance against high-spending from contractors, but should he make an exception for Air Force One?