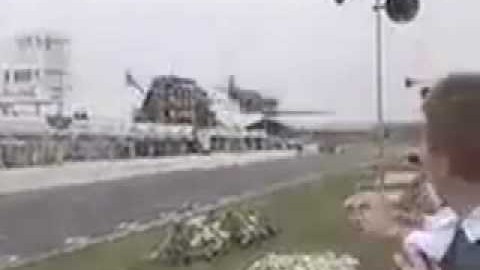 Never Risky With Ray At The Controls.

Raynham George Hanna is a squadron leader in the Royal Air Force and a founding member of the Royal Air Force Aerobatic Team, “The Red Arrows.” He’s a collector of vintage warbirds and he would often fly the aircraft during air shows around the world. He is an ace!

Seeing this unbelievable low pass will give you goosebumps. He’s the best of the best. We’re all probably thinking the same thing right now: “Wish we were there!” It’s a brilliant stunt that only Ray Hanna can perform.

You know what the Duxford Tower would say each time he performed this pass? They’d always state, “Thanks Ray, but we have already cut the grass.” It takes more than guts to do this, it requires amazing skills — Ray Hanna had both.

On a lighter note, the people here were like: “Where did it go?”

Watch Next: Reporter Loses It On Camera: Spitfire Buzzes The News Crew! 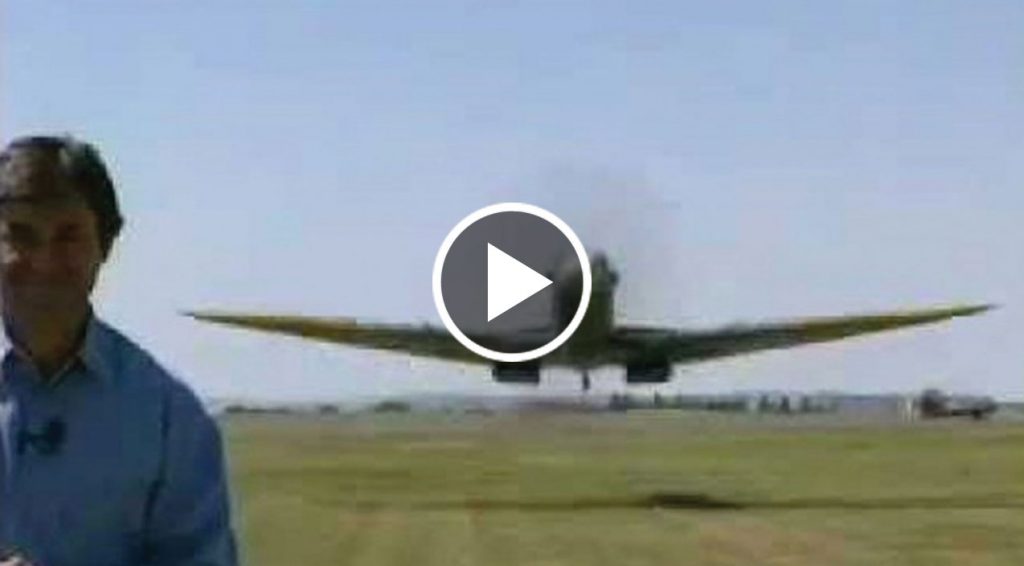