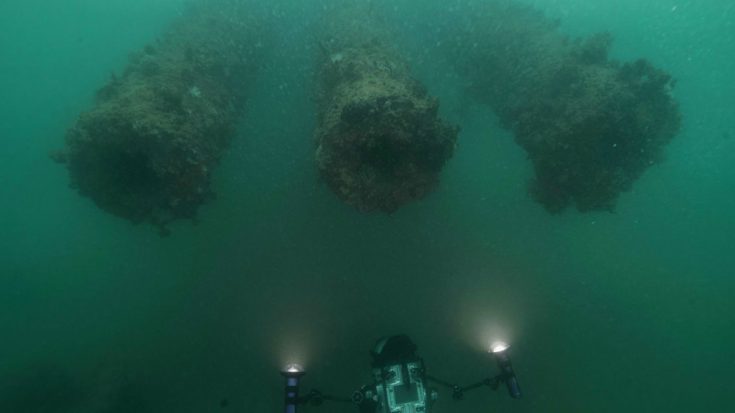 Matter Of Life And Depth.

December 7th, 1941 a day that will live in infamy. Over 2,400 sailors were killed and ten major vessels were sunk in a vicious surprise attack from the Japanese Navy. The most famous of those vessels was the USS Arizona has remained there to this day, but why was it never raised?

As the United States entered the second World War they needed all of the resources they could get. Other battleships lost in the Pearl Harbor attack were raised and repaired or scrapped for their metal. Yet the USS Arizona remains there after 75 years sunken in the waters of Pearl Harbor.

“The Navy decided to leave them and their ship where they were after an inspection a few months after the attack. It was determined that there was so much damage that the ship was a total loss and could not be salvaged, although some parts from the Arizona were taken for use on other ships during WWII.”

In the essence, the true reason that the USS Arizona was never raised from its shallow grave is that of a crack in the hull. The crack is roughly the size of a human fist but it compromises the structural integrity of the frame and would rip the ship apart it if were raised. Because of this, the USS Arizona has been declared a memorial to the roughly 1,000 sailors who died onboard.

Better to honor the memory who lost it all than having their final resting place fall apart. In this clip, you can examine the USS Arizona as divers explore inside the wreckage to study its effects on the environment.