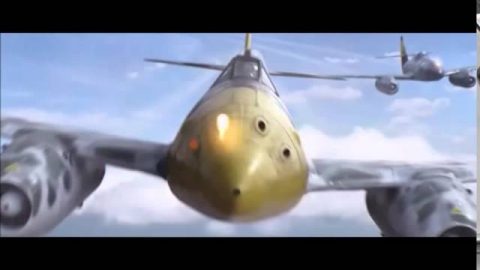 Great acting aside, this clip from the movie “Red Tails” had everyone up in arms with how the aerial combat unfolded.

Here are some of what the YouTube comments had to say:

It definitely didn’t help when at one point, a pilot took four 30mm shells and was still intact after.

Nevertheless, the movie was an entertaining watch. The aerial combat scenes were better than expected, and the story didn’t lose focus on the role the historic Tuskegee airmen played in WWII.

What do you thinka bout the combat sequences? Tell us in the comments!