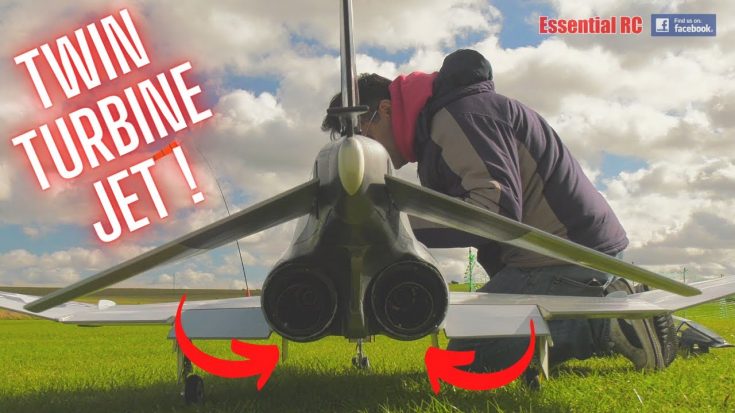 The F-4 Phantom was one of the most versatile fighters ever built with top speeds that are more than twice that of sound. It is also one of the Navy’s fastest, highest-flying, and long-range fighters.

This video features a scratch-built F-4 Phantom jet. The owner has done an excellent job in making the model from scratch. He built it using balsa and ply, and then installed the fuel systems, its engines, electronics, and electronic landing gear.

Even with a terrible crosswind, it didn’t stop the F-4 model to fly in the air. Despite the strong winds, the pilot did an excellent job getting it down on the deck despite a single landing gear pulled out of the wing.

Do you think the F-4 model is one of the trickiest planes to fly?