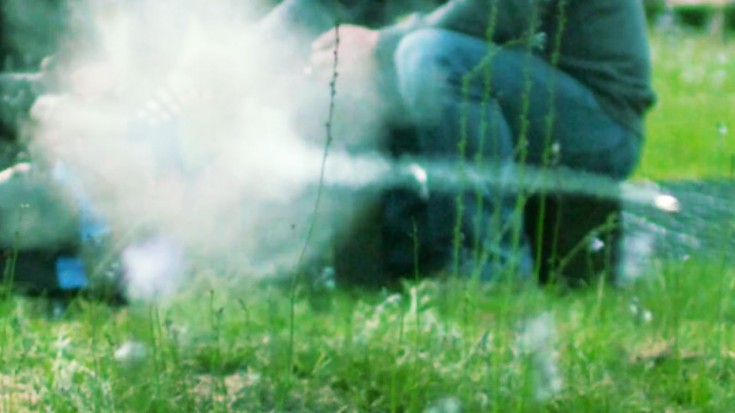 Aircraft Mounted M2s, Designated AN/M2, Had An Even Higher Rate Of Fire!

The Browning .50 Caliber Machine Gun, or the M2, was designed by John Browning towards the end of World War I. It was in service since 1933 and is often called ‘ Ma Deuce,’ referring of course to its name. From inception, the M2 was used extensively by many armed forces in a variety of different roles. Its been used both as a vehicle weapon as well as fighter plane weapon and is still in use today. During World War II, most fighter and bomber planes were equipped with a variant of the M2 Browning, adding greatly to their effectiveness in combat.

The M2 machine gun was used both as a fixed and flexible gun on many of our favorite warbirds. To make them even more effective in the air, Browning developed the AN/M2, which had a much higher cyclic rate. The ‘AN’ designation stood for ‘Army and Navy,’ as both services need it. The variant, able to shoot at a higher rate because of a shortened barrel, was cooled by the aircraft’s slip-stream. The shorter nozzle also cut down on weight, as bombers such as the B-17 Flying Fortress were equipped with up to 13 of them.