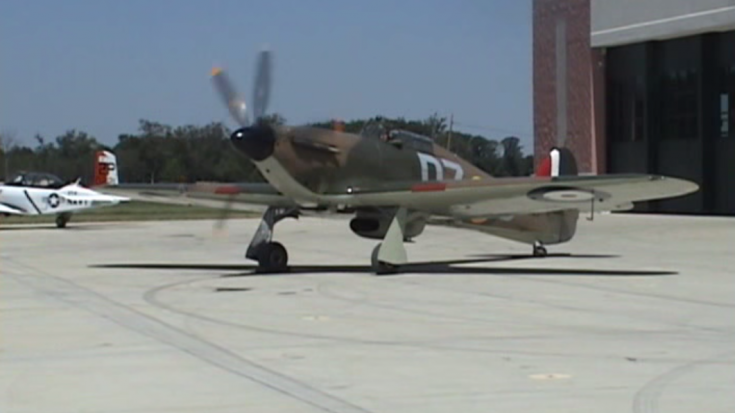 Hawker Sea Hurricane Made To Launch Off Carriers

Although inferior to the Supermarine Spitfire, the Hawker Sea Hurricane, a small single-seat fighter, left its mark on all important battles in which the British Royal Navy was involved in early 1940’s. In dire need of defending their ships from Luftwaffe attacks, the British converted the Hawker Hurricane into a fighter better suited for its navy.

Since the fighter first belonged with the Royal Air Force, the Hawker Sea Hurricane was first used by RAF pilots aiding the Royal Navy. It became obsolete in 1943, with the addition of Seafires and Wildcats to Allied air forces.