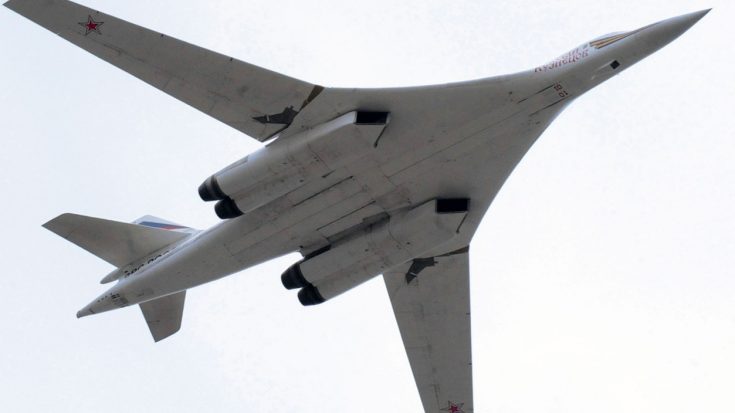 The Cold War brought a period of great tension between the United States and Russia. It was this tension that inspired the two nations to create powerful weapons of war that in many cases were never used for their intended purposes. One of those great weapons is expected to make a comeback after a long hiatus, the Tupolev Tu-160.

The Tupolev Tu-160 (AKA Blackjack) was the last bomber created by the Soviet Union before communism fell. It was developed as an answer to the American B-1 Lancer, which it shares a striking resemblance with.

It has been 25 years since the last Tu-160 was built and of the 36 units built most of them were scrapped or sold to other nations. Currently, only 11 Tu-160s are viable for combat use but the Russian Air Force plans to purchase an additional 30-50 units.

The upgraded supersonic bomber will serve as a platform for launching cruise missiles and for stealth missions. Although the Tu-160s will return in the early 2020s, there is no news about their fabled PAK DA bomber which has been in development for years.