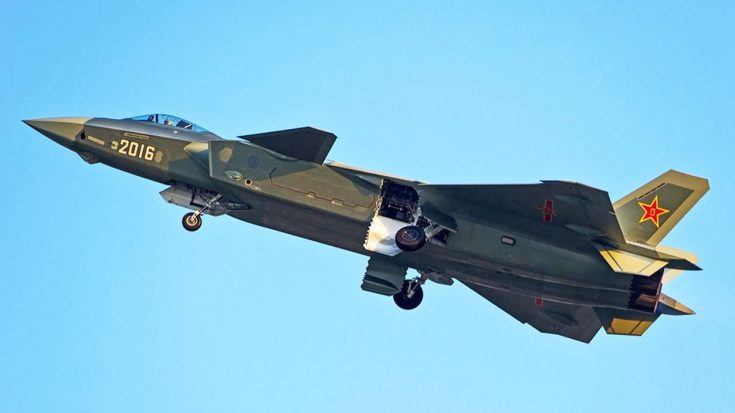 Stealth fighters are big business and just about every government believes they are key to military supremacy. They continue to be the talk of the town but no one wants to talk about how to create them. The stealth technology is under lock and key while rival governments seek out their technology to cut corners on costs.

The United States and China are at each other’s throats in the race to develop the best stealth fighters. Lockheed-Martin has spent $1.5 trillion developing the F-35 Lightning II. On the other hand, Edward Snowden files revealed that China is developing the Chengdu J-20 from plans stolen by hackers. Although the biggest issue facing the J-20 is engine technology which Chinese spies have attempted to steal. Spies such Wenxia Man who is serving 48-months in prison for attempting to export F-35 engines to China.

“The potential for harm to the safety of our fighter pilots, military personnel, and national security which would occur had the defendant been successful is immeasurable, particularly where, as here the clear intent of the co-conspirators was to enable the People’s Republic of China to reverse engineer the defense articles and manufacture fighter jets and UAV’s.”

Two can play at this game, spies obtained this footage of China’s J-20 stealth fighters during a trial run. It’s better to keep an eye on the competition rather than let them go unnoticed.