Steve Hinton Tears Up The Sky In A P-38 Lightning 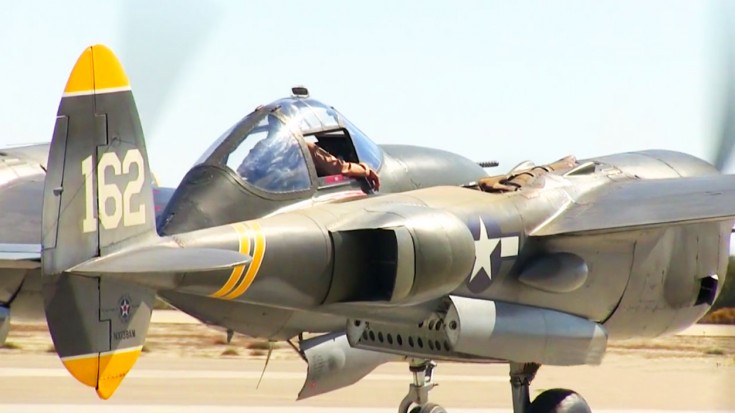 Give Steve Hinton A Lightning And He’ll Light Up The Sky!

During the Jacqueline Cochran Air Show in 2014, one of the best World War II fighters made an appearance. That’s right, the P-38 Lightning. The only aircraft to be produced from the beginning to the end of the war, Lightings were used in a variety of missions ranging from escorting bombers to dive bombing. Fast, agile and with their nose mounted guns, Lightings earned the nickname “fork-tailed devil” by the Germans.

Steve Hinton beat the world speed record in 1978 with his modified RB-51 Mustang called Red Baron and held the title for the next decade.

If there’s anyone nowadays who can show off the true maneuverability of a P-38 it’s Steve Hinton. Born in 1952 in China Lake, California, Hinton has flown planes for most of his life. Famous for winning the Reno Air Races, he actually won four races in one year and still remains the only pilot to do so.

Hinton is now retired from racing and is the president of the Planes of Fame Air Museum in Chino, California. His legacy has been continued by his son, Steve Hinton Jr., who like his father seems to have been born to fly. At age 22 he won his first Reno Air Race Unlimited-class championship, the youngest pilot to ever do so. 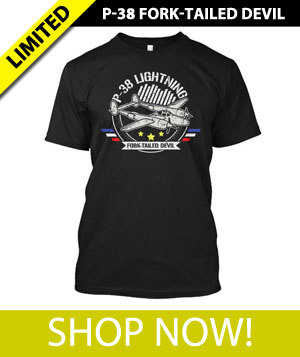 P-38 Aerobatics from AIRSHOWVID.COM on Vimeo.