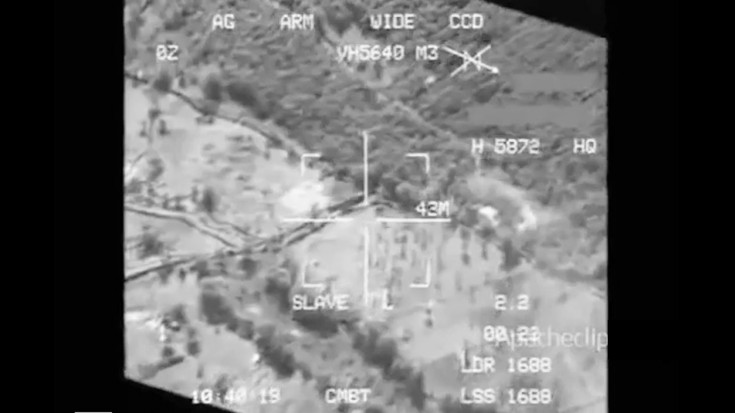 This Will Get Your Heart Pumping For Sure.

This is one of the most intense videos we’ve seen in the longest time. Although the video isn’t the usual exterior ‘brrrrt’ type as you all like, it’s actually the HUD view. The video also includes the audio between the pilot and the ground forces who were directing him where to shoot. By the sound of it, the guys on the ground were in a really tight spot and the A-10 was their only hope. It’s a good thing he was around!

HUD stands for “heads-up display” and is meant to present the pilot with important information without making him/her look away from usual viewpoints.

By the sound of it, the guys on the ground really needed some help. Throwing smoke to direct the pilot, he swooped down and strafed the enemy position. He did so a couple of times, and each time you can hear the plane’s instruments telling him “altitude, altitude, pull up, pull up!” That’s probably typical of a mission like that, but the pilot was actually that low. You can see so in the footage.

Although we couldn’t find exactly where this took place, we’re hoping that the outcome was positive. When an A-10 is around, it typically is though!

A-10 Warthog Close Air Support from Julian Davis on Vimeo.