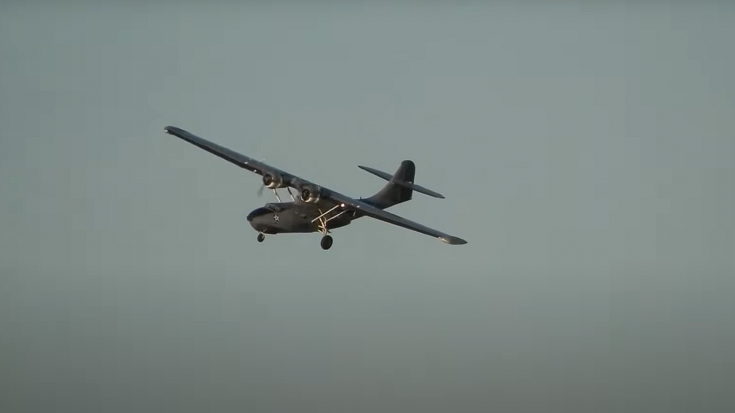 Once In A Lifetime

A one-hour flight in a PBY Catalina can cost you up to $550 according to the Soaring by the Sea foundation. Ed Whisenant was lucky enough to do so free of charge.

Catalinas had a very prominent role in WWII. In fact, they were used in every branch of the US Armed Forces due to their ability to destroy submarines, patrol the seas, and do night missions. Now, 86 years after its first introduction, the Catalina still has a job to do. In some parts of the world, their Catalinas are used for aerial firefighting.

This PBY Catalina was produced by Canada in 1943 and was nicknamed “Princess of the Stars”. Even though it’s commonly known as the PBY Catalina, it served under the name of Canso in Canada.