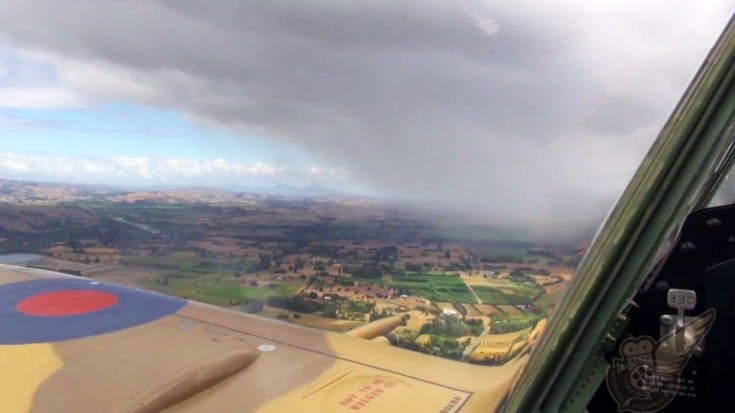 The Supermarine Spitfire was one of Britain’s best fighter planes, flying countless missions during World War II. With over 20,000 of them produced, the ‘Spits’ as they were called, were the most produced fighter aircraft in Britain during that time. Because so many of them were made, they became highly modified over the course of the war. With about 24 marks, the Spitfires had many sub-variants depending on their specific mission types.

Some of their alterations included:

The Spitfire in this video is the TR9 variant, which was fitted with a secondary seat. These planes were built post war by converting the Mark IX frames and were also fitted with a bubble canopy for improved visibility. There were only 20 of them built by Supermarine, and they were sold to various air forces for training purposes. Only a handful of these variants survive today, one of which you’re about to see!