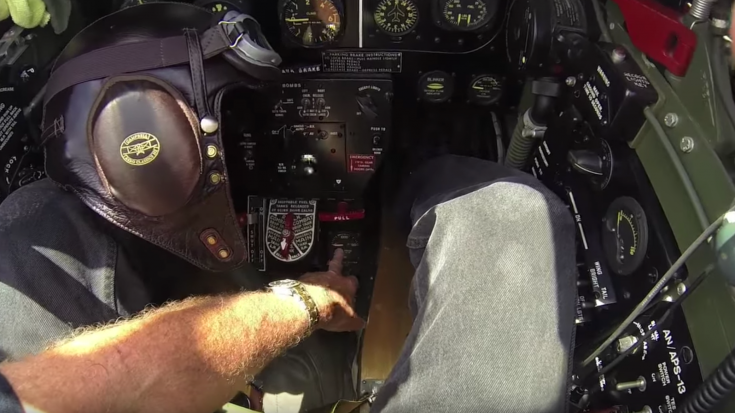 Explained Perfectly With The Kermie Cam On

The P-51 Mustang. Probably or at least arguably the best fighter of WWII. And who is going to show you how to take one to the skies? None other than Kermit Weeks. This guy absolutely rocks and we love watching his videos.

In this video we have the definitive version or known as the P-51D. The D versions were equipped with the Rolls-Royce Merlin 66 two-stage two-speed SUPERCHARGED engine which was actually a great move from the engines prior. Not only that, but were armed with those big nasty .50 cal guns on the wings. And, six of them.

The one thing about Kermit’s videos, particularly this one, is you learn a ton from just watching. Even if you have never flown a Mustang, you almost feel like you can after watching. What makes it even more helpful is the POV camera, where you can see, hear, and almost feel everything.