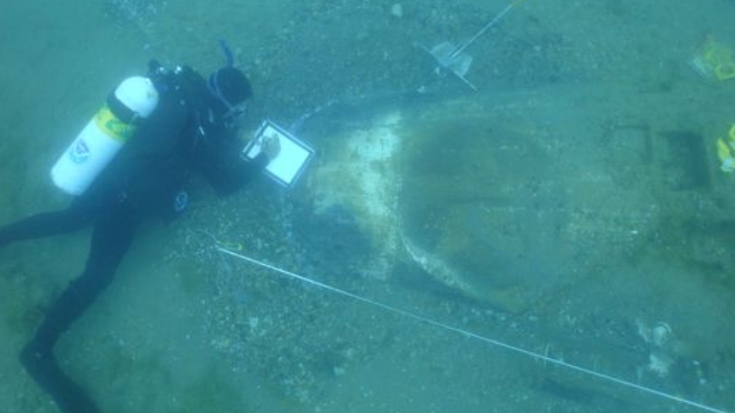 There is something innately fascinating about plane crashes and shipwrecks from the Second World War. There are researchers who dedicate their lives to the discovery and research of these lost vessels because there is always something new to learn. And recently a group of maritime archaeologists found new discovery at the site of a crashed Airacobra.

Lt. Frank Moody was a Tuskegee Airman who met his fate when his P-39 Airacobra crashed into Lake Huron. It took 70 years to discover his lost plane and the site has become something of an attraction for divers and archaeologists. The site is considered a grave but after a few years, the archaeologists were granted approval to take artifacts from the crash to be presented to the Tuskegee Museum.

“You want people to know those things because they can tell their grandkids you know that they saw Lt. Moody’s aircraft wreck in the Tuskegee Museum. That’s so cool.”

The artifacts are currently being researched in the lab before they are transferred to their final resting place. You can see the film about the research in this clip.