THE BATTLE OF BRITAIN (1969) | The Spitfire Squadron Defends Britain 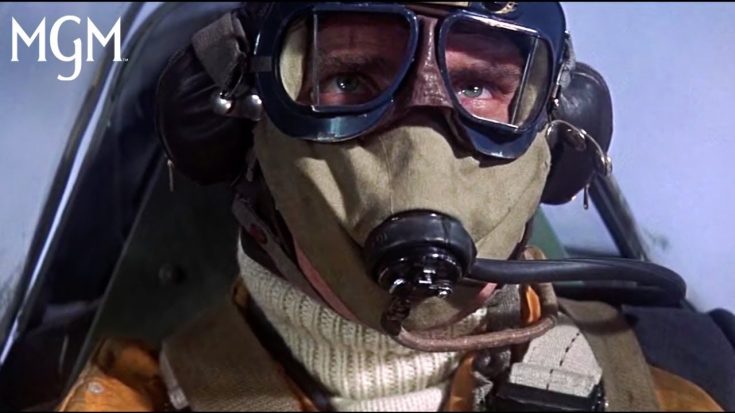 If you ask any warbird enthusiast which movie had the best aerial combat scenes, most of them might just pick The Battle of Britain made in 1969.

The movie had a hundred aircraft in possession at one point. Thanks to RAF Bomber Command Group Captain Hamish Mahaddie, it was enough to be called the 35th largest air force in the world!

RAF Spitfires featured in the video weren’t the Mk I and II variants in the actual Battle of Britain. Instead, the film crew used different versions of the Spitfire built later in the war. They modified them into their two original versions by adding elliptical wingtips, period canopies, and more.

To film the sequences, they operated a B-25 Mitchell fitted with cameras in the nose, tail, and waist gun positions. If that’s not the recipe for the best aerial combat scene, then what is?