The Concorde Landing Flare- Tail Gets Close To The Ground 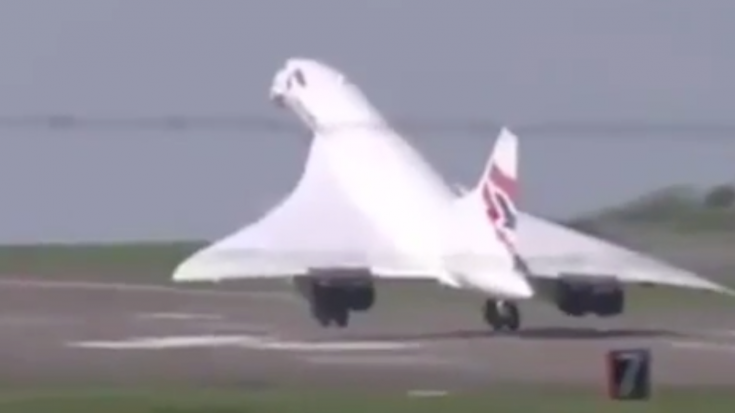 Junk In The Trunk.

The Concorde is probably one of the most underrated planes to ever fly. It had so much potential but the early crash and overall lack of demand made it obsolete and unuseful pretty much from the start. It’s a shame, as it was not only a beautiful looking plane but also extremely fast.

The plane was the brainchild of Aerospatiale/BAC, a collaboration between France and Britain. It first flew in 1969 but it wasn’t until 1976 that it was introduced. It flew successfully with only minor incidents until July 25th, 2010, when 113 people lost their lives in a crash when leaving from France to New York City. The cause of the accident was a small metallic object that blew a tire sending debris out, puncturing a fuel tank. The crew shut down an engine hindering the plane’s ability to climb. It came right back down over the runway, killing all on board and 4 on the ground.