The Distinct Reason Why This Irresistible Fighter Was Such A Disappointment 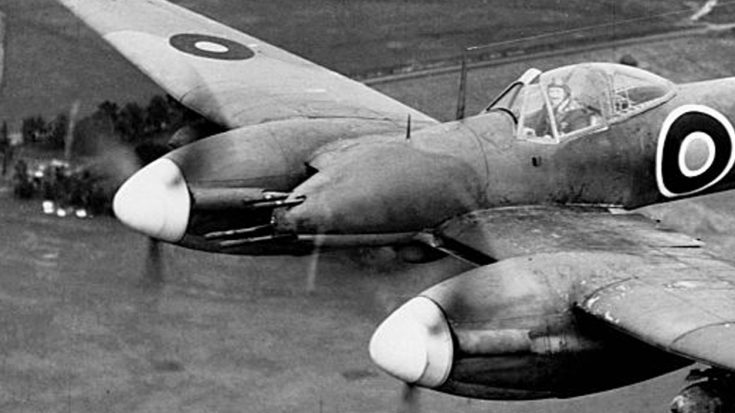 The Royal Air Force was successful in designing many aircraft that worked well towards combating the German Luftwaffe. Among these aircraft were Supermarine Spitfire, the Hawker Hurricane and many others that went down in history. However, there were many aircraft that simply didn’t make the despite having a great looking design. The Westland Whirlwind is a perfect example of such a plane.

The Westland Whirlwind looked great on paper and it looked even better when it was completed. Using its dual Rolls-Royce Peregrine engines it could achieve a top speed of 360 MPH at 15,000 feet up. The Whirlwind was successful in a close air support role, attacking German trains and ground targets. Many of the engineers from Westland Aircraft thought it would rival the Spitfire in terms of performance, but there were some issues.

“It looked absolutely right to fly and unfortunately it didn’t live up to the saying ‘If it looks good, it flies good’ because this was not the case. It was under underpowered with Rolls-Royce Peregrines, it should have had Rolls-Royce Merlins. But you couldn’t do that as a post modification because the weight of the Merlin would have put the center of gravity outside the limits. So that was a great disappointment.”

It simply did not have the power to compete with other fighters of the time and the Bristol Beaufighter fulfilled just about every role it was designed for. Take look at this archival film from 1943 showing one of the RAF’s Westland Whirlwind squadrons.