The First Test Flight Of This Hellcat: Amazing Job To Say The Least 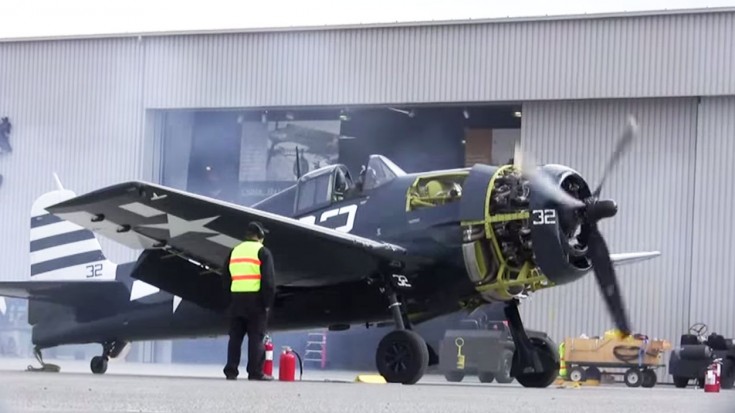 The Flying Heritage Collection Has Brought Another Hellcat To Life!

This is one of only seven airworthy F6F Hellcats flying around the world and she looks and sounds fantastic. Designed for the United States Navy, these carrier-based fighters and bombers replaced the Wildcats in 1943. Although the Navy was anticipating the Corsair which was faster, her landing issues made her unusable on decks for some time, and the Hellcats became the Navy’s primary fighters. Powered by a powerful 2,000 horsepower Pratt & Whitney R-2800 engine, her speed and toughness earned her the name “Wildcat’s bigger brother.”

Over 12,000 Hellcats were produced in just 2 years during World War II, and because of their simplistic design, became the least modified aircraft of the war

Pitted against the Japanese Zero fighters, the Hellcats quickly developed a reputation of ruggedness. In just two years, they destroyed over 5,000 enemy aircraft, while being able to take a beating in combat and still return to base. Relatively easy and responsive in flight, the Hellcats were also easy to maintain and able to take the constant pounding of deck landings. Overall, F6Fs took home 75% of victories for the Navy over the Pacific.