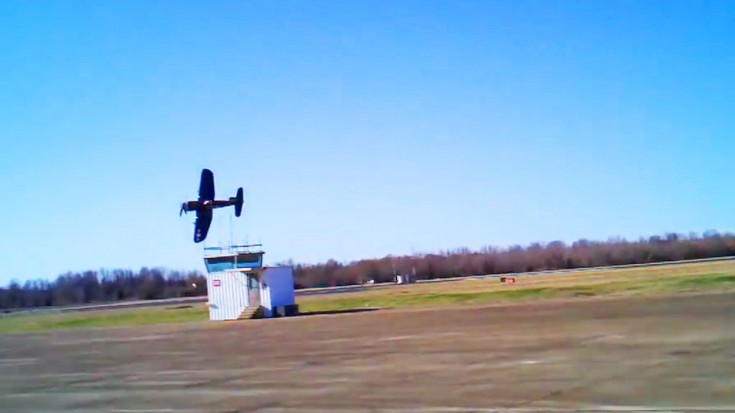 The Corsairs were specifically designed for the United States Navy, but testing revealed that they were unsuitable for carrier landings. Although resolved later on through the work of the Royal Navy, the Corsairs made excellent ground support and combat aircraft. Delivered to the U.S. Marine Corps which needed a faster aircraft than the Wildcat, the Corsairs started their duty at the end of 1942 when they were deemed combat ready. Most of their operations were concentred in the Pacific Theater and operated on bases in the Solomon Islands.

Corsairs had their combat debut in February 1943, where they flew with Lightnings, Thunderbolts and Liberators to assist in a raid.

Their first air battle was not successful, as two Corsairs were lost, but the pilots figured that they needed to get use to flying them. Despite their initial blunder, Corsairs became famous for their war efforts. Racking up a noteworthy ratio of 11:1, Zero fighters did not enjoy being engaged by a squadron of Corsairs.