The Frustrating Reason This Beautiful B-29 Isn’t Getting Restored 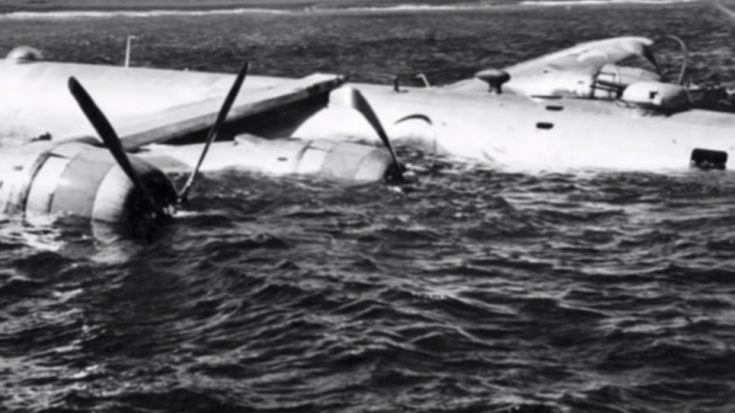 In 1948, a B-29 pilot performing top secret tests over Lake Mead made a huge mistake. Instructed to fly as low as possible, the pilot’s vision was affected by the reflection from the water. Unfortunately, the altimeter was also not gauged properly. Traveling at 250mph and unable to calculate altitude, the Superfortress and her crew of five plunged into the massive lake.

Cared For By The National Park Service

The crew members all survived and were rescued 4 1/2 hours later from the secluded crash site. But the plane, while its general location was known by the National Park Service and the military, would be left completely undisturbed for decades.

The Air Force did originally recommend the plane for salvage but instead opted to leave it in the care of the National Park Service. Annual dives to monitor and evaluate the B-29 at its depth of 200 feet below the surface began in the early 2000s. Overall, it’s in excellent condition. But there are some concerns.

A small invasive species of fresh water mussels called quagga now cover the plane. This hardy and abundant species’ impact is still being studied. We do know, however, that the quagga has embedded into the B-29’s aluminum over the years. This makes the preservation of the plane uncertain.

Sadly, due to its remote location and extreme depth, public access to the plane is limited to guided dives with permitted companies. The National Park Service does its best to preserve the wreck, but you have to wonder- why can’t we just salvage her?

Check out the video below to get a closer look at the B-29.