The Fw 189 In Flight- WWII Footage 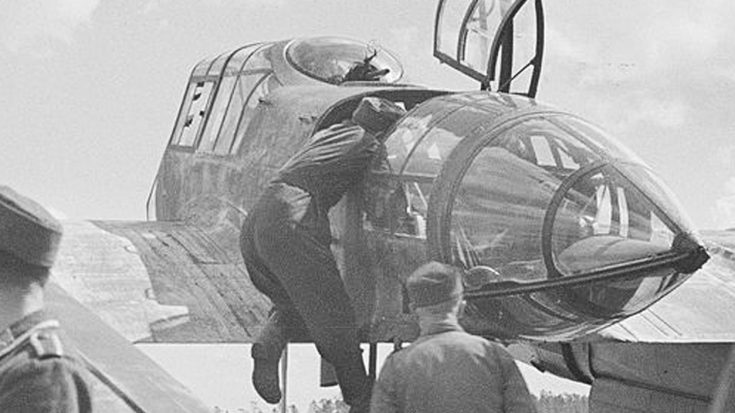 As Rare As It Gets.

Sure, there are a lot of different documentaries out there with some rare, dug up historical footage, but it’s not often someone uploads those to YouTube. As aviation fans, we watch all sorts of things but to see just the clip of our favorite aircraft or a new one we never knew about is great.

Just under a thousand Fw 189s were built from 1940 to 1944. Named Uhu or Eagle Owl, it was a reconnaissance aircraft which was extensively used on the Eastern Front. Russian pilot did not particularly like the aircraft because although it had a small armament for defense, it was highly maneuverable. All a crew had to do to avoid Yak fighters was to turn into a tight circle where fighters couldn’t go.

Only one example of the aircraft survives today. After crashing 1943 in a forest, it was found in 1991 and shipped to the UK and restored to flying condition. Then, some years later, Paul Allen bought it under his Flying Heritage Collection but no one has seen her since.