The Last Flying B-24 Bomber 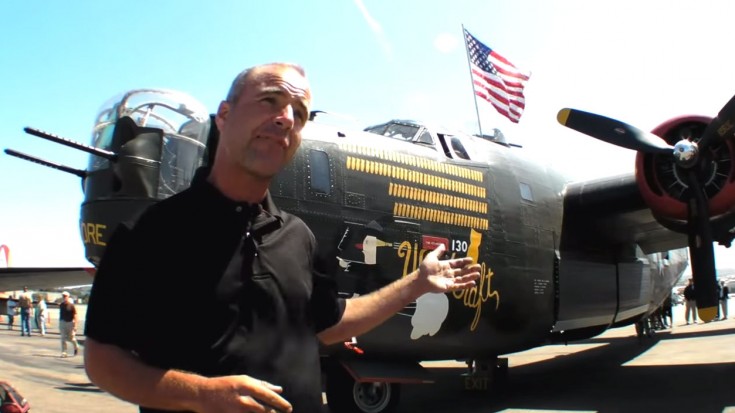 Great B-24 Liberator Tour and  History

A heavy bomber manufactured by Consolidated Aircraft, the B-24 Liberator saw an increased presence on almost all World War II fronts. First introduced in 1941, the Liberator was used by the US Army Air Force, the US Navy but also by the Royal Air Force in the UK. It remains to this day as the military aircraft produced in the largest of numbers.

The Liberator had the same purpose as the B-17 Flying Fortress, which meant that comparisons were hard to avoid. Although the B-24 was considered superior in many aspects, including its considerably longer range, its higher speed and lighter frame, some of its traits also turned into flaws. Since it was lighter, it was also more prone to taking damage.

One such situation arose during the bombing of oil fields in Ploiesti, Romania, an instance in which ground forces managed to hold their own against the B-24 Liberator, while the attacking force’s losses proved very costly.