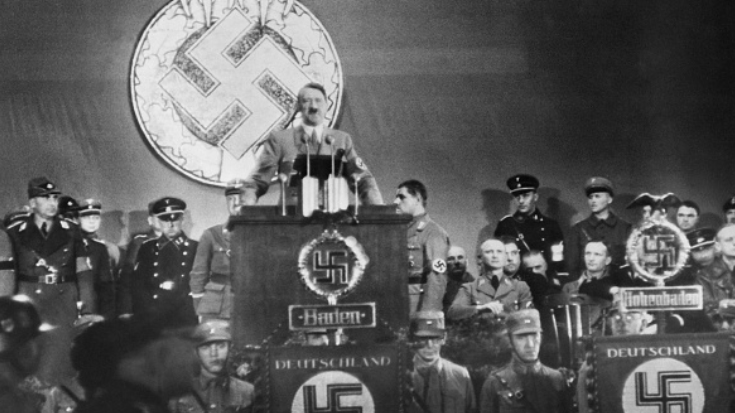 It may come as a surprise that the anti-tobacco movement actually began in Germany in the early 1900s. A German scientist named Fritz Lickint published discovered a link between tobacco and lung cancer as well as second-hand smoke. Hitler was a former smoker often smoking up to 40 cigarettes but gave up the habit because it was “a waste of money.” However, his rise to the title of Fuhrer he enacted a strong anti-smoking campaign across Germany.

Hiter viewed tobacco as a threat to the Aryan race citing it as a genetic poison, causing cancers and premature aging. In this campaign, we saw the first restrictions on smoking in private buildings, public transportation and Government workers. Hitler even went on to say that tobacco was a poison given to the white man by native Americans as revenge for stealing their land.

Germany couldn’t ban smoking outright because they earned so much money from taxing tobacco. However, Hitler’s efforts did see a reduction in smoking, cancers and the introduction of a clean air act. The anti-tobacco movement started in Germany but it continues worldwide even in the United States. It’s not likely that smokers with the world over will quit suddenly, but the movement had its origins within Nazi Germany