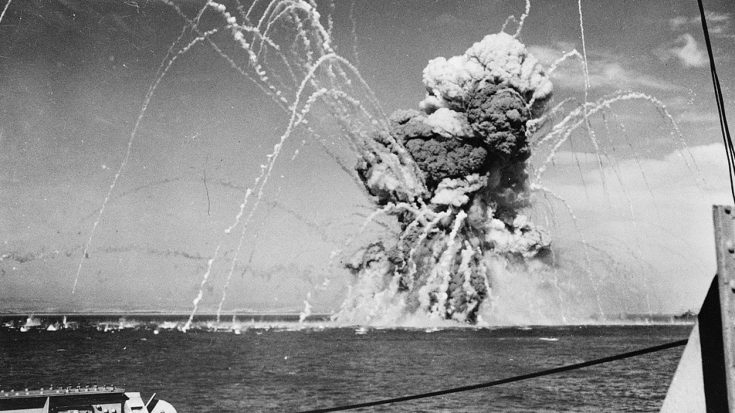 Dive bombing, one of the more effective means of destroying an enemy during WWII. Out of all the bombing techniques used by pilots during WWII, this was arguably the most effective. So how exactly does dive bombing work and why is is such an effective tactic? 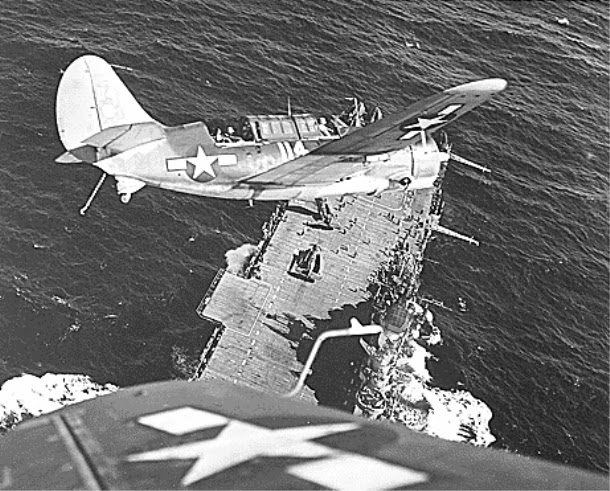 The short and sweet of it is that dive bombing used the plane itself to aim the bomb. While going down into a steep dive, bombers could use the speed of their aircraft to hurl a powerful bomb. The high velocity would enable the bomb to continue in that same direction upon release and the plane simply had to pull up to avoid crashing.

“Japan’s invasion of China during the 1930’s proved the value of the dive bomber as a weapon and their experience in China enabled Japan to enter WWII with superbly prepared dive bombing squadrons. The Spanish Civil War was a testing ground for the Germans, Italians and Russians. The Stuka Ju 87 proved its worth in Spain in action against ground targets and as an anti-ship weapon.”

Very simple yet incredibly destructive for anything caught in the crosshairs. Weaponology has provided a video on the evolution of dive bombing in WWII, it dives into how each nation used the tactic and the planes that utilized the technique.